To start off, Facebook is a corporation worth billions upon billions of dollars. Although it wasn’t always as big as it is today, Facebook has gained a lot of momentum over the past decade or so. Facebook started as a platform for college students to rant about their college lives and connect with each other. Soon after, it was being used by thousands of different college students all over the globe. Even as a social media platform that doesn’t produce any content of its own, it has been heavily utilized by people of all ages alike. Moreover, considering that it’s free to use, people are more inclined to use it. Nowadays, it monitors people’s lives and whatever they do, to the amount of personal information people consent to give out.

Based on the information Facebook collects, it can help establishments promote their products to particular audiences. Gone are the days when you had to spend thousands or even millions of dollars to showcase your products to masses of individuals who wouldn’t purchase your product anyway. Coming to how Facebook ads work, they collect more and more information about their users and hence are able to paint a more and more accurate image of their users with every passing day. In this manner, they’re able to reevaluate people’s interests and show them specific advertisements, in accordance with whatever they desire, along with certain other characteristics. 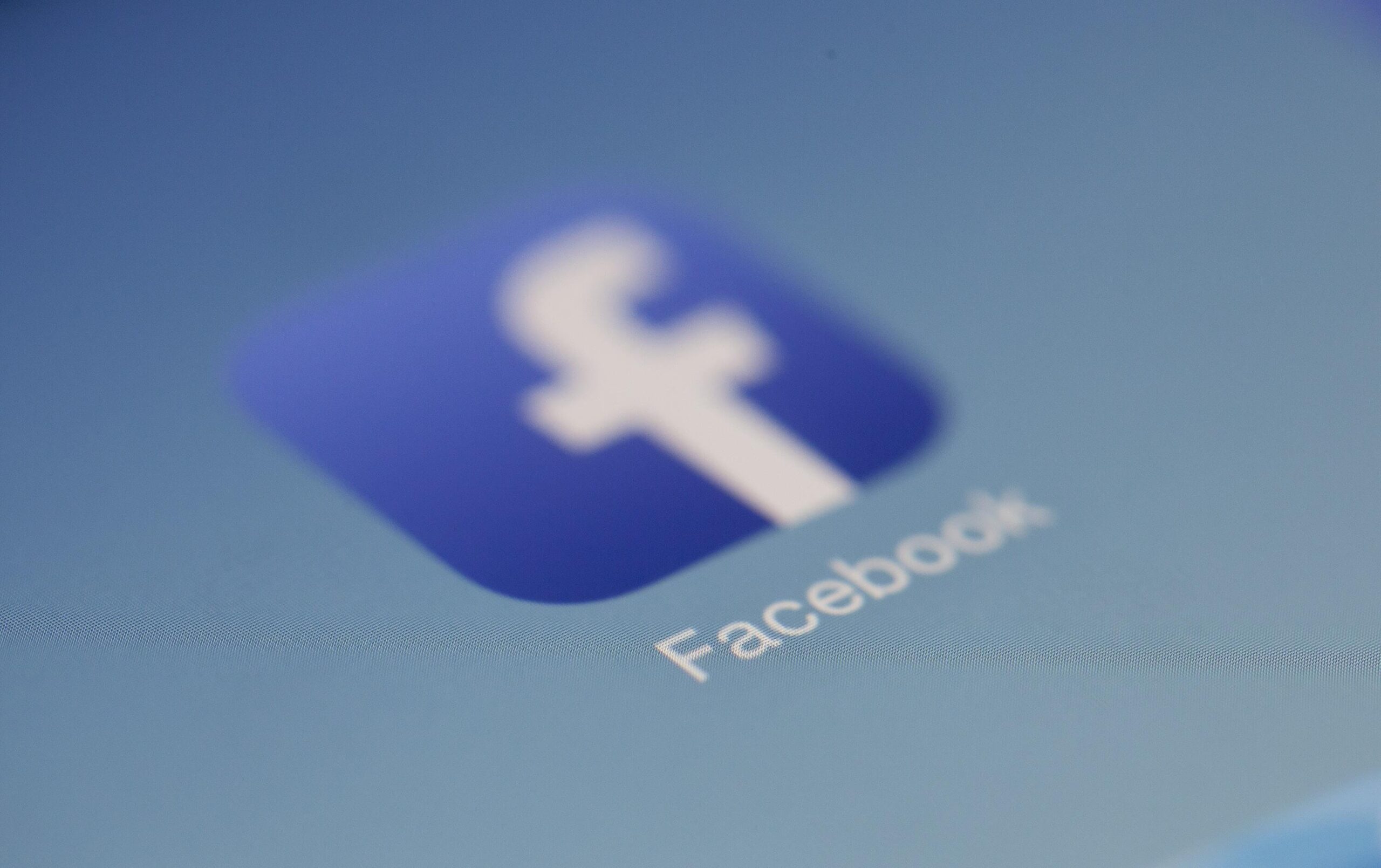 Moving to how Facebook Marketing works, it basically involves a company paying Facebook to show their users a specific ad. Since millions of smartphone users utilize the tech giant on a daily basis, it is deemed one of the best places for a company to display its product, considering its characteristics and whatnot. In this manner, more and more people are bound to see the product put forth by a company as well. Facebook Marketing basically works based on how much you invest in your marketing campaign with Facebook. The amount may vary depending on how many people you wish to show your product to, as well as the number of days you may want your product to stay active.

What’s more, is that marketing your product via Facebook can start from as little as five dollars to upwards of several thousand dollars. In addition, Facebook can choose to show your ad to only particular audiences. Using the information they’ve collected from users over the years, Facebook can cater to specific audiences. Now, suppose you’re a small business owner and wish to introduce a new chocolate cake, for instance. Moving further, you can choose your audience as people who are newly engaged, married, have upcoming birthdays, or just enjoy chocolate cakes, in general. By doing so, Facebook will allow your ads to be seen by only those who are potential buyers instead of irrelevant audiences. A decade ago, people solely relied on either flyers and pamphlets or advertisements that played on live television. Using this technique, the ads, although costing thousands of dollars, were shown to individuals of all ages, be it young children who had no interest in the product whatsoever or frustrated adults who couldn’t wait for the ad to be over. This didn’t just discourage sales but also formed a negative image about certain brands in the mind of the consumers. Keeping this in mind, Facebook charges less and is capable of showing ads to only those people who are potential buyers rather than casual people going about their day. 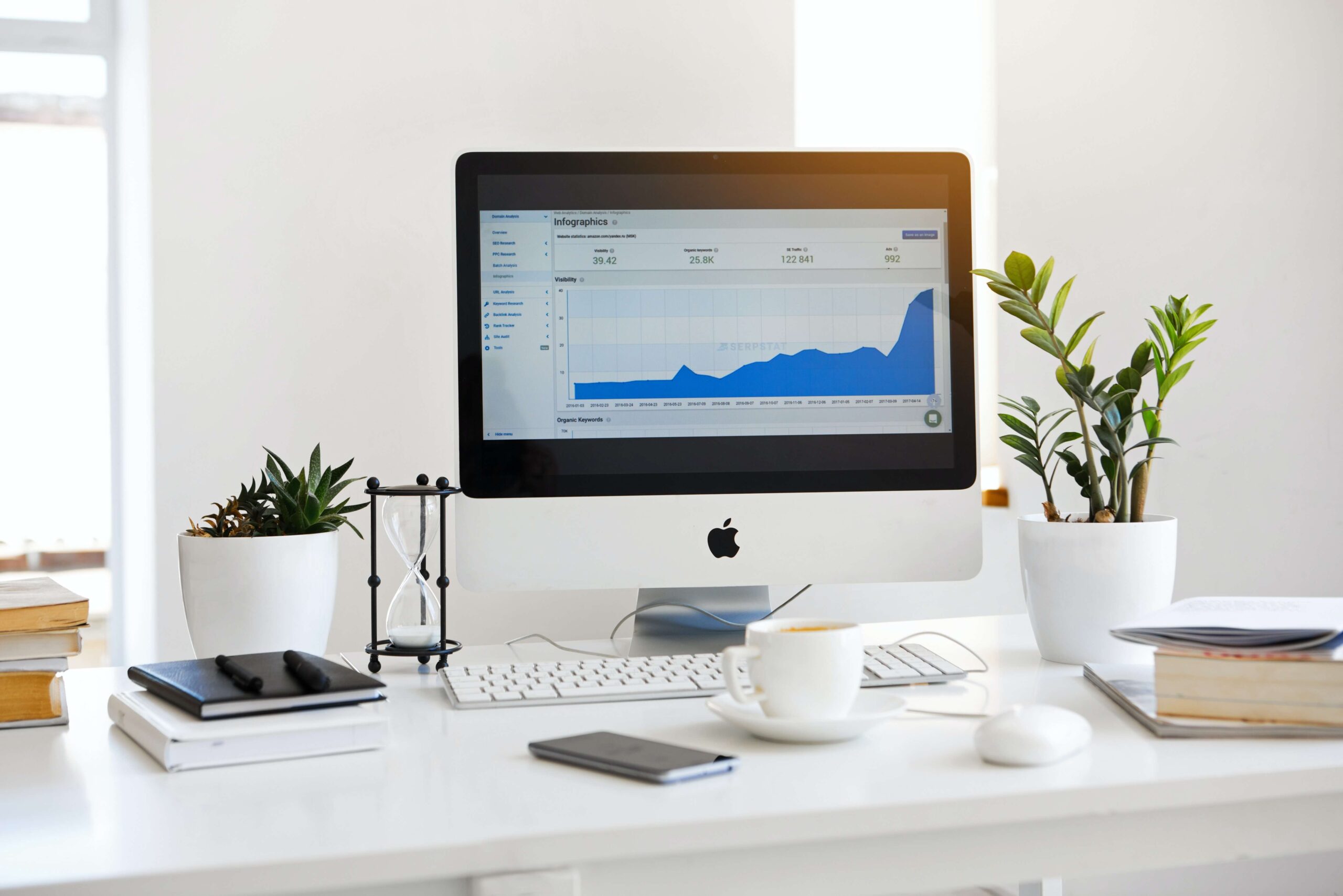 Advertising your page on Facebook is as simple as it gets. Unlike traditional marketing, anyone with access to Facebook and an online mode of payments can form an account. Moreover, there are several options that don’t even charge you for ads until and unless a customer reaches out to your brand on their own.

Once you have your mode of payment ready, all you need to do is select a target audience for your product. A target audience could be chosen based on certain factors such as age, gender, interests, financial status, the phone they use, the places they visit or marital status, etc. Furthermore, you can also choose specific critical demographics. For instance, you can choose to show your ad to people located within 5 kilometers of your store. By doing so, more and more people will automatically be attracted to your store and or product. Lastly, just activate your ad, and you’re all set. Your ad will stay active for the number of days you intend, and you’ll be consequently charged by the end of the activation period. 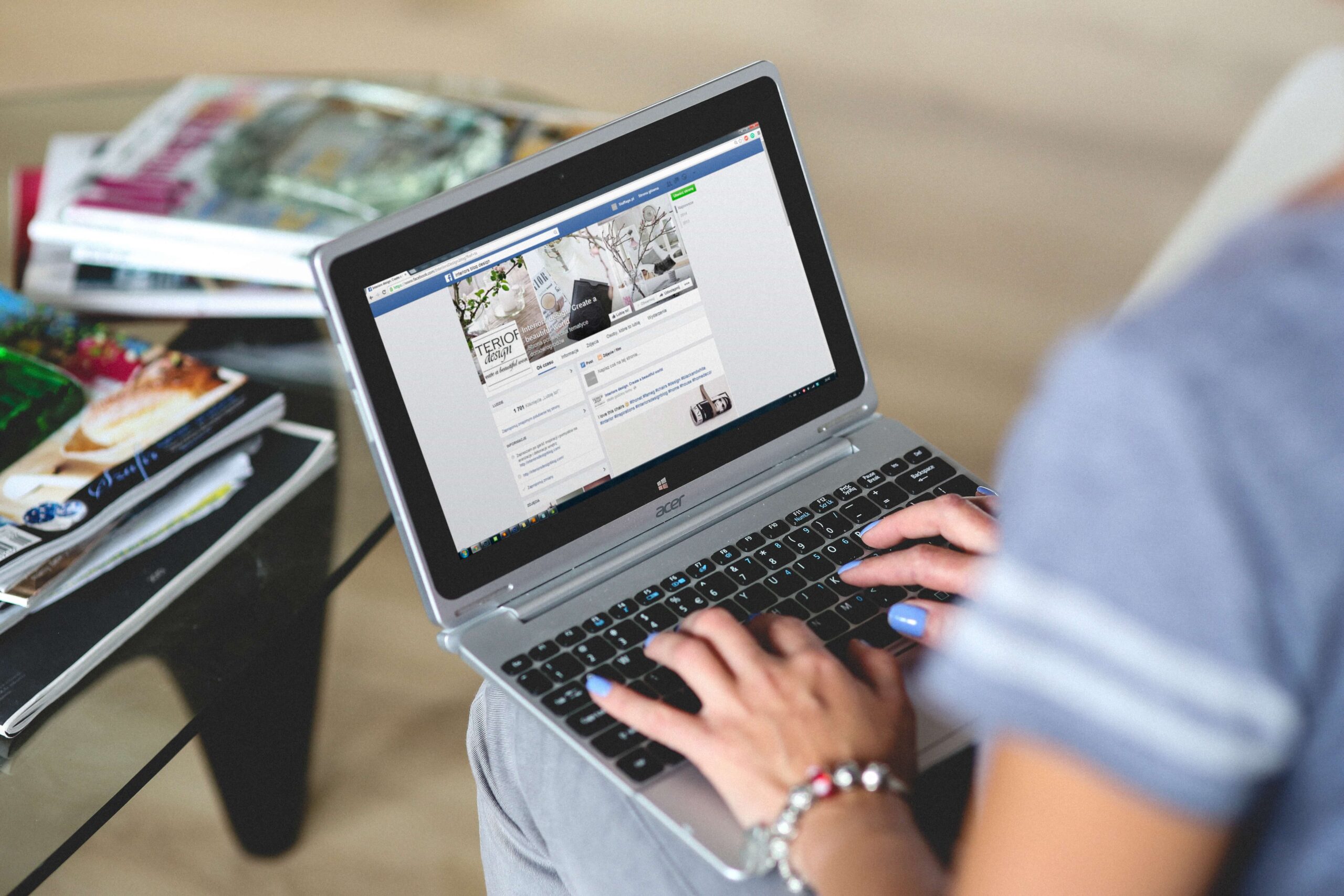 Final Words
Facebook ads are undoubtedly a gold mine for marketers and business people alike. Now, with the use of these ads, a product can easily be shown to people with several different characteristics or key elements. For instance, you can show an ad for a pair of shoes to people who live in New York, own an iPhone, visit several exotic restaurants, and are married. These ads can be deemed miraculous as they cater to selective audiences, which are then more likely to purchase the product you have in store.